Series: III - Some of My Favorites 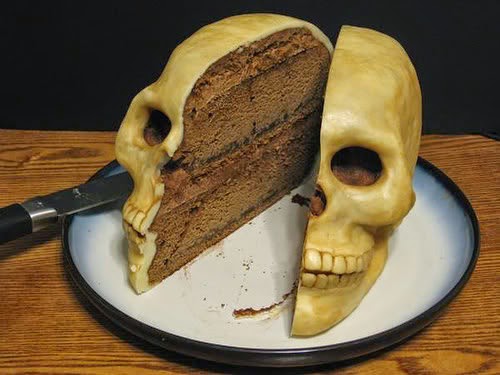 As I've said before, (over and over again) murder mysteries are my drug of choice.

Such is my addiction, that when faced with a dearth of new offerings from my favorite authors, I will find and read whatever is available in the genre to fill the gap.

I have honestly read some of the worst dreck imaginable. Of course, I always feel bad when I encounter a bad one. With the time, effort, and sacrifice involved in writing a novel, each author should be rewarded with success.

When it comes to reviews, I remember the sting of unkind words. So I try to avoid them as much as possible. That is why my "reviews" are simply my impressions, and usually vague ones at that, meant more to titillate and entertain than elucidate.

In other words, they're useless.

I find, though, that I'm not quite as sympathetic toward established authors as as I am toward the newbies. The veterans should know better. No?

{Small Aside} I enjoy many book blogs, none of which focus on murder mysteries, and all of which provide excellent reviews. Many new books have somehow found their way on to my TBR pile because of them. There is an actual {Book Blogger Directory} where you can search under your favorite genre. (They are listed alphabetically) Some of my favorite blogs, whom I visit regularly, are also listed on my sidebar under 'Fellow Travelers.' 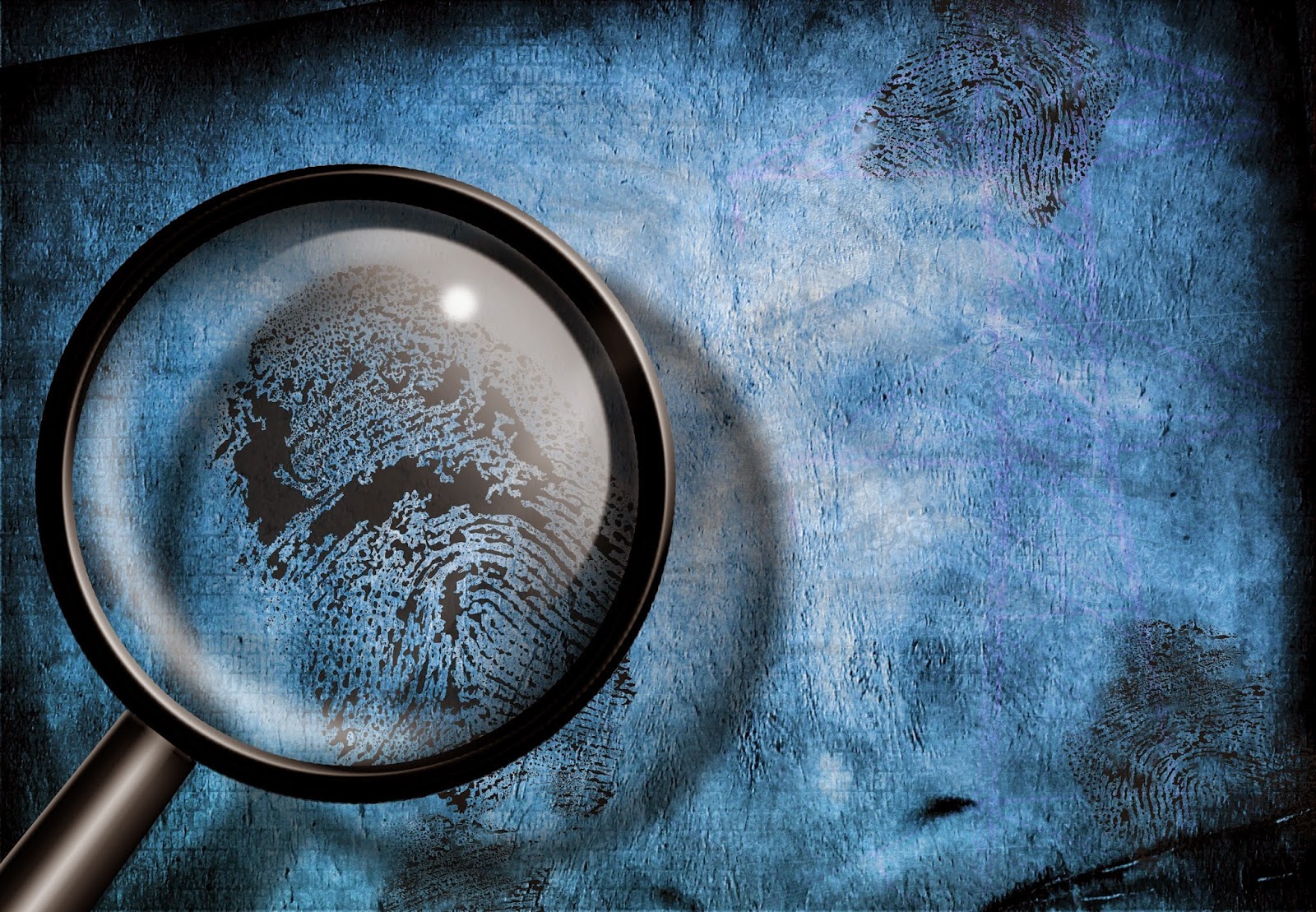 But the original topic was series, and here are a few of my favorites; I promise I'll try to give an honest assessment of each, as useful as possible:

* Alex Delaware series by Jonathan Kellerman - This is probably my all time favorite series. It's intelligent, and well thought out. I just wish the author would stick to his responsibilities and quit wasting time between novels. He doesn't really need a family or creative fulfillment with other projects. He just needs to concentrate on satisfying my reading addiction. What? No, there is no need for a restraining order.

* The Kay Scarpetta series by Patricia Cornwell - At the beginning Kay Scarpetta ran a very close second to Alex Delaware in my estimation, but over the course of the series that changed drastically. Smart, captivating characters and intriguing plots devolved into whining, self centered brats tripping over each other in plots that had no room for anyone but themselves. In her defense, Ms Cornwell seems to have heeded the cries of disappointed fans and set about undoing some of the damage. There is still a ways to go, but she is headed in the right direction. And yes, I did keep reading even though I hated what had become of the series. Why, you ask? I had to. It was a series. I started it so I had to finish it. Quit laughing. It isn't funny.

* The Kinsey Millhone series by Sue Grafton - Each new adventure with Kinsey has been enjoyable. One of the strengths of this series is that it does not unfold in anything even approaching real time. The last novel, as of this posting is "W" and the year is 1988. This has to be incredibly challenging for Ms Grafton, but she meets said challenge admirably with likeable characters with solid relationships, and interesting plots.

* Inspector Morse series by Colin Dexter - I admit my introduction to this series came through PBS and the British production staring the incredible John Thaw. I hunted down a complete set of the original books (used paperbacks, of course) one at a time online, and read the entire series as written by Colin Dexter. I found that the production stayed incredibly true to the novels, but the reading helped deepen the characters appreciatively appreciably. And yes. In my head the stories played out in the voices of John Thaw and Kevin Whately. So sue me. There really was no improvement on the casting.

* The Mrs Pargeter series by Simon Brett - I found and devoured this little series during one of my drought periods - and I fell in love. Mrs. Pargeter is the woman I want to be as I grow old. Unfortunately, she in her seventies, is younger, more adventurous and full of life than I ever was. These novels were fun and just a tad tongue in cheek. Definitely one of my luckier and more enjoyable finds.

* Sister Mary Helen Mysteries by Sister Carol Anne O'Marie - Did you know that a real life nun wrote a series of novels about a murder mystery reading nun who repeatedly finds herself in a position to help solve murders? Yes. She did. The characters are likeable if exasperating from time to time.

* Nero Wolfe by Rex Stout - This series, too, came to my attention by way of television. Timothy Hutton brought to life the character of Archie MacLeish, and Maury Chaykin held the scenery down impressively as Nero Wolfe, himself. Television aside, these novels represent some of the best of noir, with interesting characters and involved plots. And as with the Inspector Morse novels, I can't help but read the narration in the voice of the actors.

* The Kenzie-Gennaro novels by Dennis Lehane -This is another series I discovered while searching desperately for something to read. It was definitely a surprise, a tad on the dark side. The level of violence in these novels is ... well, lets just say Mr. Lehane has dialed it up to 11. The characters are flawed, but you care about them. And when you find the plot sliding in for a solution less than halfway through the book, you had best buckle your seat-belt. Good find. Definitely not for those with delicate constitutions.

* Hieronymus "Harry" Bosch series by Michael Connelly - This was my mother's favorite series and I think she had a crush on Harry. You don't find yourself liking a lot of people in Harry's world, but you do like Harry, even when you find yourself so mad you want to smack him. His motto is, "Everyone matters, or no one matters." As you might imagine, that gets him a lot of flack from the folks who think that some people ought to matter more than others. Many of those are people who are supposed to be on his side. The plots play out in less than ideal ways, which I think are more like real life than the tied up in neat packages endings we have come to expect. 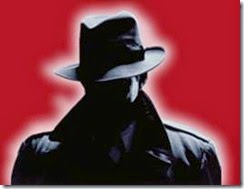 These are a few of the series I am/have been reading. I tried to be honest about what I think of each one and I hope you find it at least a little helpful.

Labels: Part III, series, Some of My Favorites