"Most of the people, they know my picture but there's very few that know about my life," she said. "I'm so thankful that ... I can accept the picture as a powerful gift. Then it is my choice. Then I can work with it for peace." 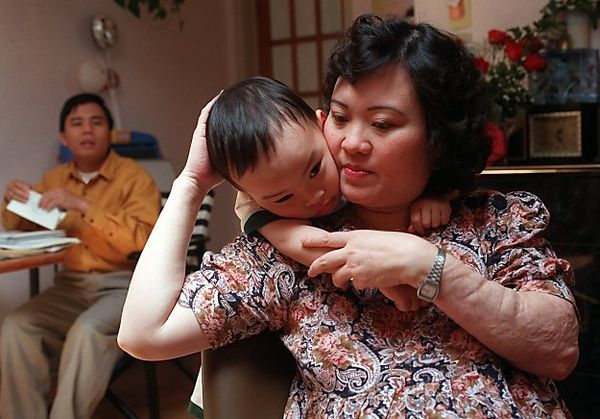 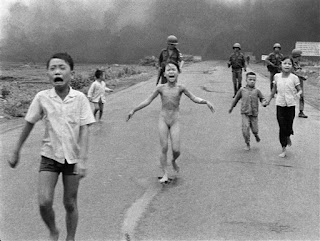