It is not the strongest of the species that survives, nor the most intelligent that survives. It is the one that is most adaptable to change.

We Have Needed This for a Very Long Time! 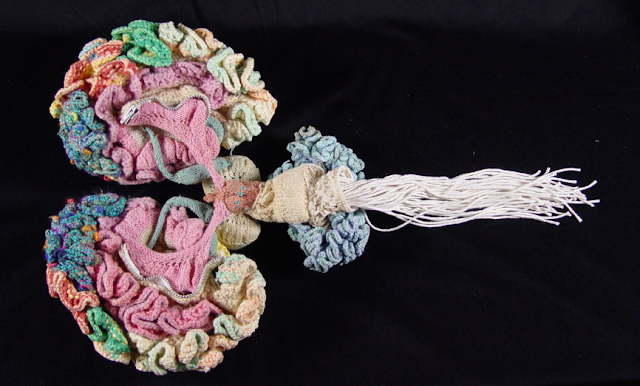 "The Knitted Brain"
by Karen Norberg.
On loan to the Boston Museum of Science.

I Strive to excell 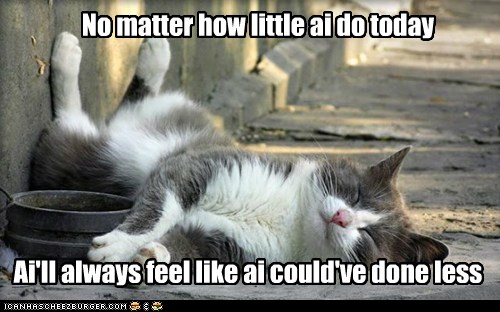 I Went for a Virtual Walk to Check in on Some Friends, and . . .

I stopped by Regular Rumination where Lu had posted some questions along with her the answers.
She then tossed out a few of her own questions for others to answer, so I thought I'd take the challenge.

1. Is there anyone in your life who made you a reader? Who influenced your reading?


I think the most influential people in my life were my grandparents (both sets), immigrants who hadn't gotten beyond the sixth grade. Their homes were full of books and they were always reading. My parents, grew up in that tradition and our house was also full to overflowing with books. They were everywhere.  Reading was never something they told us we had to do, it was just something that was modeled for us as something everyone did. Frankly, I was surprised when I got to school and found that not only did everyone not do it, they didn't even want to!

2. Name one experience you had reading that changed your perspective on something.


This is a hard one. I credit reading with giving me the ability to see things from perspectives far different from my own, for strengthening my critical thinking skills, and for helping me to more readily empathize with others.

That being said, Reading regularly changes my perspectives. Reading the cogent offerings of intelligent conservative and evangelical writers has proven to me that the screeching, intolerant, hate-filled far right is only a small (albeit loud) group. Disagreement and debate are not bad things when they move us toward better caring for ourselves and others.

3. What was the most beautiful reading experience you had?


When I was young I would spend hours outside under our giant weeping willow tree. Its canopy spread wide enough and hung far enough down that it created an enclosed room. As the sun moved across the sky it sent dappled light playing through the leaves.

Reading was my first love. It transported me to countless worlds, introduced me to countless marvelous people, and expanded my life exponentially. The space beneath that tree became a magical place of dreams, and gave me many beautiful reading experiences.

4. If you could have any all-consuming hobby other than reading and blogging, what would it be?


Gardening. I have always loved working in my garden. It fuels my writing as well as the rest of my life. But physical disability has vastly curtailed both the time I can spend in the garden and the activities I am able to do, so I cherish the little time I am able to putter.

5. Tell me your favorite song right now. (Totally selfish – I would like new music to listen to.)


Sorry. Not up to date in that department. I was just listening to Leonard Cohen's "Hallelujah." That song always goes directly to the core of me for some reason. I'm a Blues fan and listen to both Clapton and the many old Blues guys who influenced and inspired him.

6. Which character have you most identified with? The one character who, when you read about them, seemed eerily similar to you?


Mary Lennox. I was very young when I read "The secret Garden," but it touched me deeply. As a poor, bookish tomboy living in an upscale neighborhood, I felt very much the outsider. For years, I was Mary. I guess I romanticized her life as being so much better than mine for some reason. And then there was that happy ending thing. I knew she had one. I hoped I would too.

7. Because I want everyone to answer Claire’s final question: What is your favorite poem right now?

My favorite poem? That changes often. But it just as often changes back to this one by Emily Dickinson. The quality of light can take me to another time and place, and bring back old memories as if they were fresh. Sometimes this is wonderful, others, not so much. But I wouldn't trade it for the world. 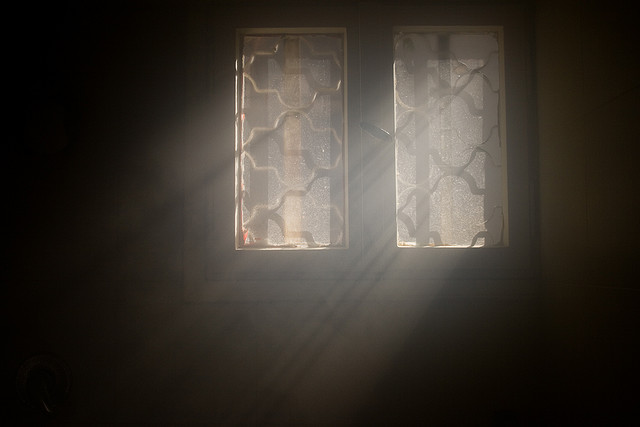 A certain Slant of Light

There's a certain slant of light,
On winter afternoons,
That oppresses, like the weight
Of cathedral tunes.

Heavenly hurt it gives us;
We can find no scar,
But internal difference
Where the meanings are.

None may teach it anything,
'Tis the seal, despair,-
An imperial affliction
Sent us of the air.

When it comes, the landscape listens,
Shadows hold their breath;
When it goes, 't is like the distance
On the look of death.

This Beautiful Prayer for Those in Gaza and Israel . . .

was written by Rabbi (and poet) Rachel Barenblat, who writes the blog Velveteen Rabbi.
On her site are notes and links that deepen the meaning and experience of the prayer.


Prayer for the Children of Abraham / Ibrahim

For every aspiring ballerina huddled
scared in a basement bomb shelter

For everyone wounded, cowering, frightened
and everyone furious, planning for vengeance

For every teenager who considers
"martyrdom" his best hope for a future:

May our Father, Mother, Beloved, Creator
cradle every hurting heart in caring hands.

the voice of children on swings and on slides
singing nonsense songs, unafraid

the voice of reconciliation and new beginnings
in our day, speedily and soon.

And let us say:

I sure hope all these things I'm posting don't end up on the Internet. 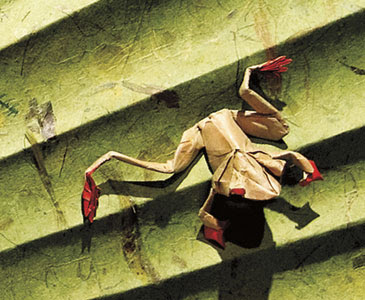 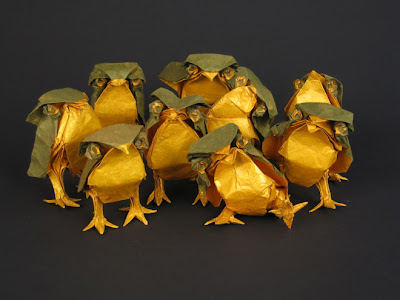 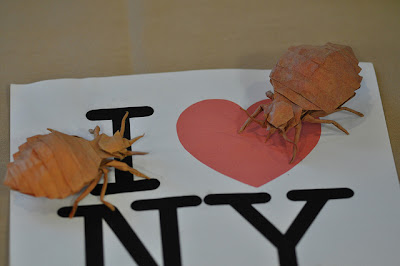 Monsters are real, ghosts are real too.
They live inside us, and sometimes . . . they win. 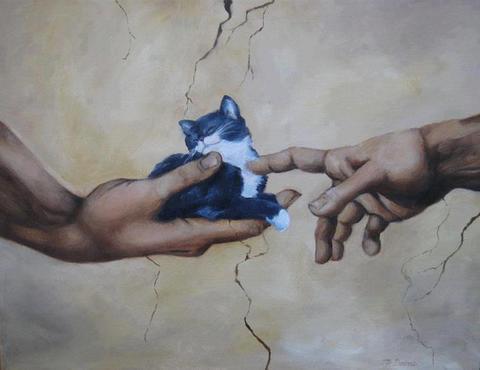 Because let's face it, Mondays are hard rough difficult. 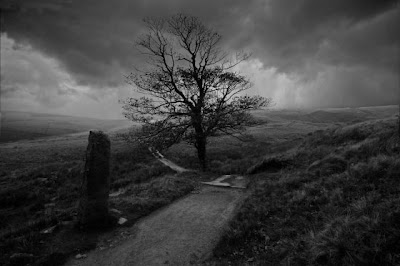 Brought to us by Booking in Heels, THE LEAGUE OF EXTRAORDINARY GENTLEMEN Book Challenge for 2012 pushed me in directions I don't usually choose. When left to my own devices, for pleasure I tend to head straight for the mysteries. The League of Extraordinary Gentlemen started as a graphic novel by Alan Moore (of Watchmen fame) featuring various classic book characters with the movie following in 2003.

Here is my first set of reviews, 6 of the 9 books in the challenge.