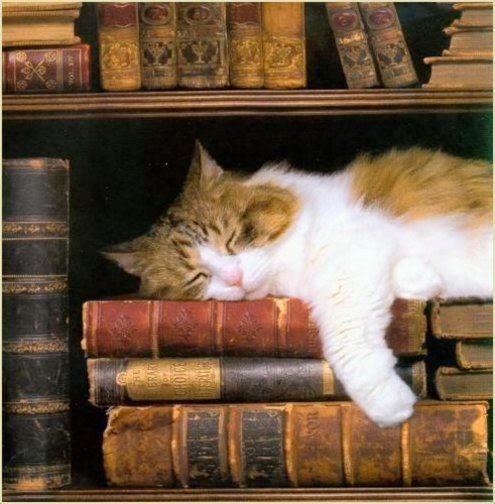 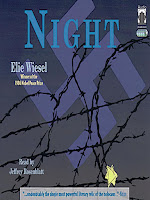 I first read this in high school after studying the Second Word War and the Holocaust. Time has not diminished the power of the Mr. Wiesel's story or his voice.

There are lessons. Will we ever learn them?

This is the beginning of a new to me series from Ms Cornwell, published in 2006. And, well . . . The reviews of this series (there's one more as of this date) are overwhelmingly bad - for good reason.

Winston Garano is the protagonist, and he's about the only likeable character in the book.  His boss, a lady DA, is despicable in extreme. And everyone else is meh.

The most annoying feature of the undeveloped plot with its one dimensional characters, however, is that it is written in present tense. It seems ameturish and continually pulls the reader out of the story.

I hate giving bad reviews, especially when Ms Cornwell was once one of my favorite writers.


"My father always said the secret to success is simply not giving up. Kind of a cool thing to tell a little girl."

The second book in the Winston Garano series and STILL written in present tense.

There is far more anger, hatred, and betrayal in this novel than in the first, if it is at all possible.

This is yet a third Patricia Cornwell series, Andy Brazil.

Pettiness, backstabbing, anger, hatred, betrayal, . . . and this from the good guys. The actual murder mystery is almost an afterthought, tucked in amongst the rest of the misery.


I quit. I will not be reading any more of either of these Patricia Cornwell series, there are too many good books out there. Unfortunately, I feel compelled to continue with Dr. Kay Scarpetta. At this point I have so much invested to quit and my health insurance doesn't cover the therapy needed to.

I think every adult has times of longing for childhood days.

These days the whole world revolves around Kay and her band. Every crime is about them. They wallow in their separate pits. They don't communicate with one another.

And you know there's trouble brewing when you find yourself in the last chapter without nearly enough room for a satisfactory resolution.

That being said . . . this book, like the previous one, is definitely better than they have been for a while. Still, they remain far from the beginning of the series, when Kay actually practiced her trade, proving herself a top forensic specialist by solving crimes.

Results are sometimes far from what we intended.

This one sent me to the internet with a few questions, and I learned some interesting things.

"But youth, like snow, is a problem that goes away if you ignore it long enough."

Life is full of new beginnings, if you're brave enough to take the first steps.

To the chagrin of homicide inspectors Kate Murphy and Dennis Gallagher, Sister Mary Helen's career change has placed her closer to trouble.

With Sister Eileen away in Ireland, Sister Anne seems to be being pulled out of her comfort zone.

Quote Of the Day 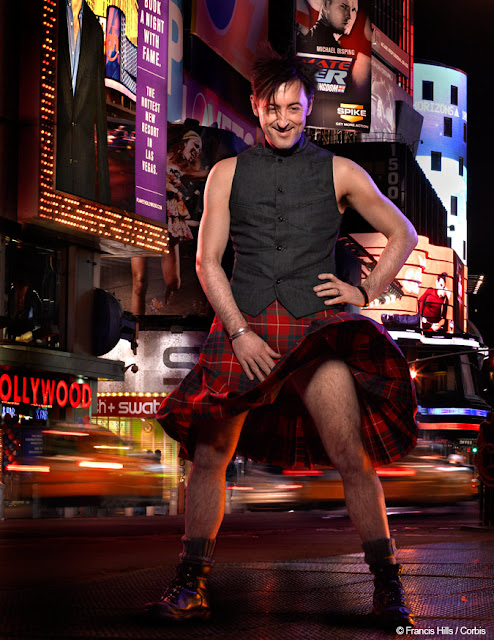 O Thou who passest thro’ our vallies in
Thy strength, curb thy fierce steeds, allay the heat
That flames from their large nostrils! thou, O Summer,
Oft pitched’st here thy golden tent, and oft
Beneath our oaks hast slept, while we beheld
With joy, thy ruddy limbs and flourishing hair.
Beneath our thickest shades we oft have heard
Thy voice, when noon upon his fervid car
Rode o’er the deep of heaven; beside our springs
Sit down, and in our mossy vallies, on
Some bank beside a river clear, throw thy
Silk draperies off, and rush into the stream:
Our vallies love the Summer in his pride.
Our bards are fam’d who strike the silver wire:
Our youth are bolder than the southern swains:
Our maidens fairer in the sprightly dance:
We lack not songs, nor instruments of joy,
Nor echoes sweet, nor waters clear as heaven,
Nor laurel wreaths against the sultry heat. 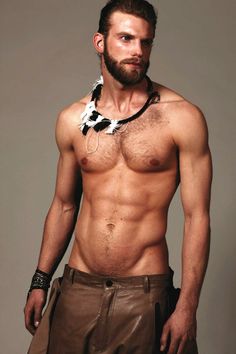 Fabulous days
with endless swims,
with algae around my waist
and convex tears on my cheeks.

Far away on the shore:
children shouting,
dogs with golden rings
circling their muzzles,
and rumors of abandoned memories.

I know what’s awaiting me—
the winter of my discontent.
I have a reservation
outside on a hard bench
holding a bag of frostbitten potatoes.

That’s why I swim so far out,
willing prisoner
inside the sea’s immense green magnifying glass.

Despite all my inner crumblings,
I’m still able to recognize a perfect day:
sea without shadow,
sky without wrinkles,
air hovering over me like a blessing.

How did this day escape
the aggressor’s edicts?
I’m not entitled to it,
my well-being is not permitted.

Drunk, as with some hint of freedom,
we bump into each other,
and laugh raucously
on an acutely superstitious scale
knowing that it’s forbidden.

Could it be just a trap
this perfection
this impeccable air,
this water unpolluted by fear?

They’re up to their necks in fever and floodplains, clear-
ing ground along miles of riverbed, bloodred. Carolina heat
burns holes in their straw hats, leaves halos of steam around
silhouettes. Down the line, they are one deep breath riding
field rhythms Movin’, movin’. Lone bones of things: a dog’s jaw,
a man’s leg, a baby’s pelvis; thin bones of turtles, birds, fish
pulled to the surface by swole-up hands. Hopsack dresses
singe the women’s bodies. Fringes hang from the straw pants on
sweat-soaked, bare-chested men in the line. The line shouter
urges them on Movin’ on down the line. Huh. The searing sun
drives quail points in their backs, its red glare shedding circles
of light around their darkening bodies. Foot after foot of earth
unearthed. Root-thick soil dug up along low country rivers
for glaberrima, Africa’s rice. Heels indent soil for seeds; big
toes cover seeds with soil in song You told me, huh, knees are
important. Gnarled fingers of grans and nans who no longer
winnow, weave ancient designs into coiled baskets of pine,
sweet grass, bulrush and palmetto to hold the summer yield.
Hulls beat against hollowed-out trees as they whirl in dervish
frenzy, carried round by ringing words Movin’ on down the line,
huh. Despite bits and whips, they return to thatched-roof huts,
sweep up dusty dirt with palm-leaf brooms before they bank
the dinner fire. Lean-to chimneys ride smoke and ash up mud
walls, a calico headscarf on a nail, the room’s only rush of
color. Their bodies break down on straw pallets. Tomorrow,
same as today. Same as yesterday. Okra and tomato stew.
Fish on Sunday, scratching out the scream holler of summer
rice in their bones 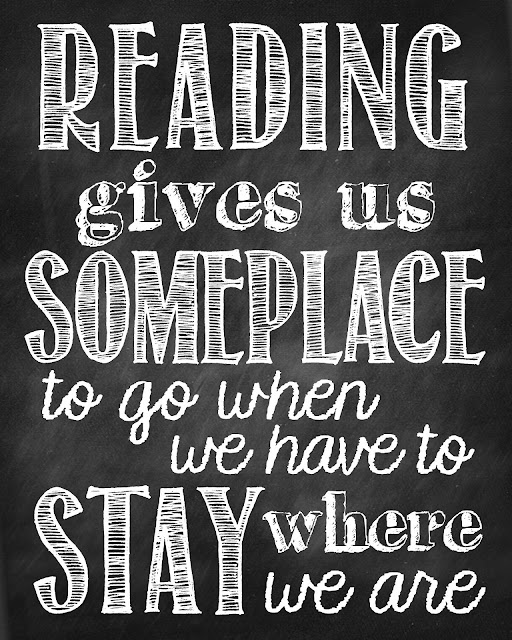 Look On the Bright Side. At Least It's Not Monday! 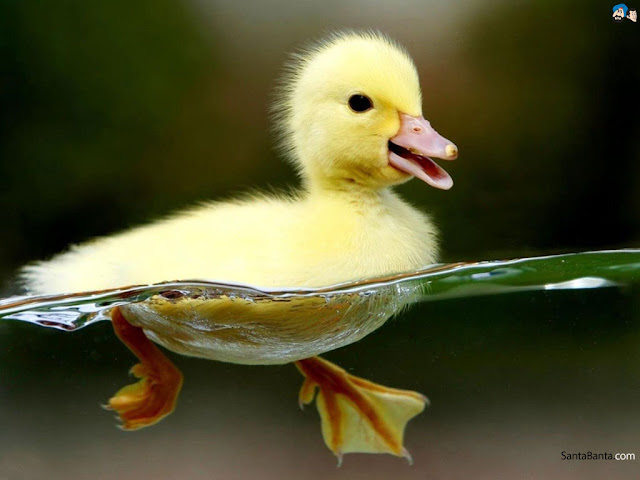 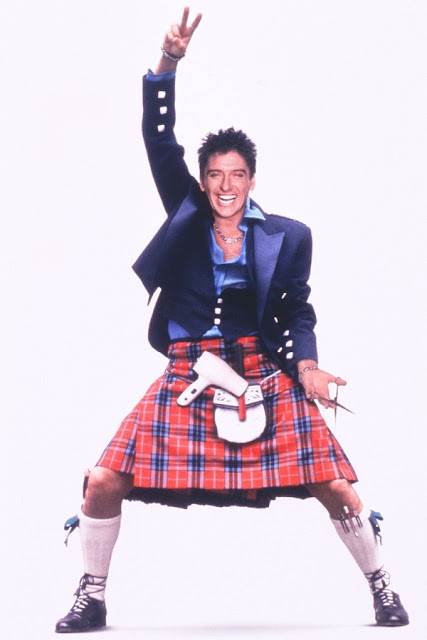 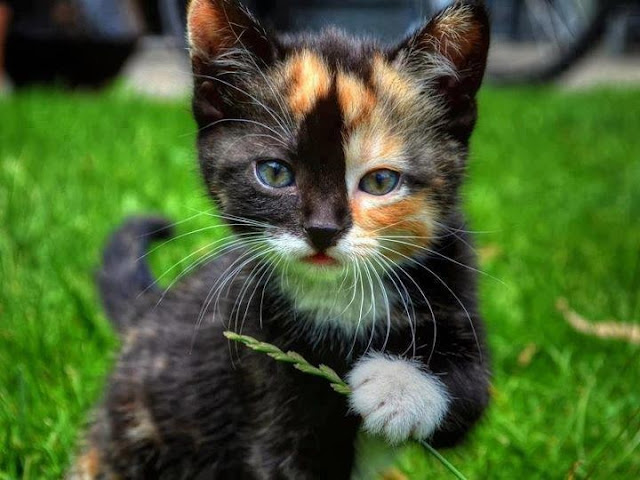 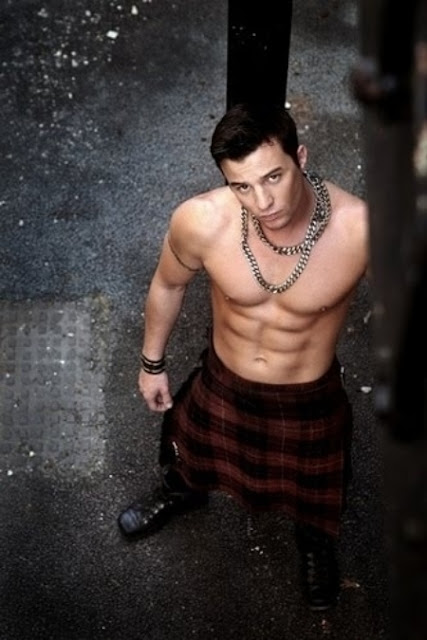 I Have An Idea About How I Want To Spend My Weekend. How About You? 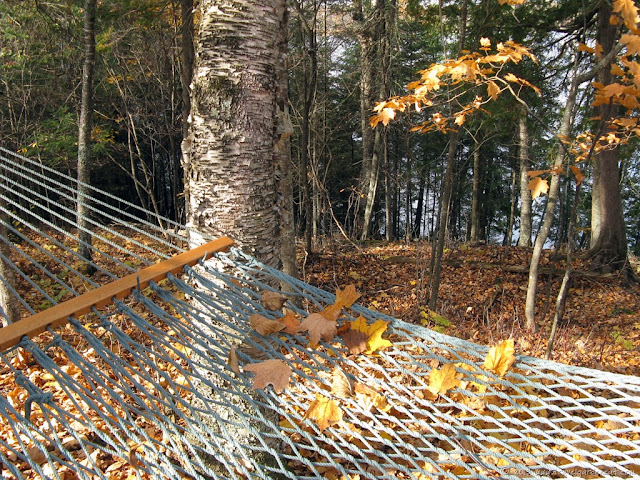 One of My Favorite Characters Is Often Heard To say: "Everyone Counts, or No One Counts."


That's pretty much the sentiment that this country was founded upon.

We hold these truths to be self-evident, that all men are created equal, that they are endowed by their Creator with certain unalienable Rights, that among these are Life, Liberty and the pursuit of Happiness.


Sad then, that these words, written 163 years ago, are still true for a large swath of our own citizens.

For the present, it is enough to affirm the equal manhood of the Negro race. Is it not astonishing that, while we are ploughing, planting and reaping, using all kinds of mechanical tools, erecting houses, constructing bridges, building ships, working in metals of brass, iron, copper, silver and gold; that, while we are reading, writing and cyphering, acting as clerks, merchants and secretaries, having among us lawyers, doctors, ministers, poets, authors, editors, orators and teachers; that, while we are engaged in all manner of enterprises common to other men, digging gold in California, capturing the whale in the Pacific, feeding sheep and cattle on the hill-side, living, moving, acting, thinking, planning, living in families as husbands, wives and children, and, above all, confessing and worshipping the Christian’s God, and looking hopefully for life and immortality beyond the grave, we are called upon to prove that we are men!


Join me, please, in trying to move our country closer to those ideals espoused in our Constitution.

We the People of the United States, in Order to form a more perfect Union, establish Justice, insure domestic Tranquility, provide for the common defense, promote the general Welfare, and secure the Blessings of Liberty to ourselves and our Posterity, do ordain and establish this Constitution for the United States of America.