As a positive counterpoint to Greg Mortenson and his 'Three Cups of Tea' scandal, I thought you might be interested in hearing about Sally Goodrich. 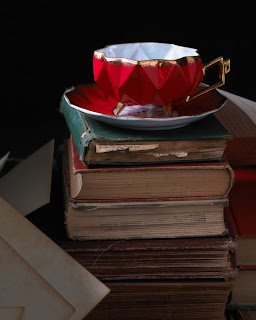 A Stronger Cup of Tea
by Nikki Stern.

... She was, among other things, a teacher and school administrator; a cancer survivor; wife of a small-town lawyer from North Adams, Massachusetts;  the mother of a young man killed on 9/11; and eventually, a dedicated advocate for Afghan civilians, particularly for girls and young women. ...

In 2004, Sally heard from a Marine in Afghanistan, a friend of her late son Peter, who asked her to collect supplies for school children. It was then that Sally found her calling, a way to lift herself out of depression and create something positive to honor her son’s spirit.