IT'S A STIGLITZ KIND OF DAY 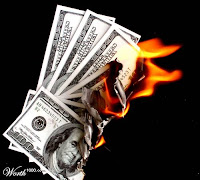 Americans have been watching protests against oppressive regimes that concentrate massive wealth in the hands of an elite few. Yet in our own democracy, 1 percent of the people take nearly a quarter of the nation’s income—an inequality even the wealthy will come to regret. 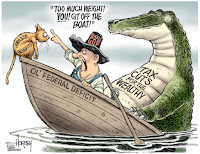 Do you know we could eliminate half the predicted shortfall in the national budget by simply failing to renew the Bush tax cuts? Do you know that if corporations were taxed at a fair rate, much of the rest could be found? General Electric recently reported it paid no current taxes. Why do you think that was?

Why do middle and lower class Tea Party members not understand that they bear an unfair burden of taxes that should be more fairly distributed? Why do they support those who campaign against unions and a higher minimum wage? What do they think is in it for them?


- from: The One-Percenters, Roger Eberts Journal.

The fruits of the toil of millions are boldly stolen to build up colossal fortunes for a few, unprecedented in the history of mankind; and the possessors of these, in turn, despise the republic and endanger liberty.
From the same prolific womb of governmental injustice we breed the two great classes - - -
- - - tramps and millionaires. 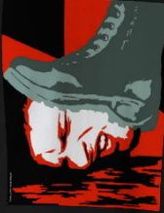