Today Is the Birthday of a Man to Whom We Owe an Unfathomable Debt . . . 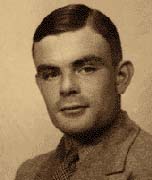 Alan Turing was a patriot, a hero, and a homosexual. 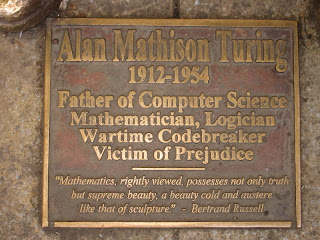 Because of the latter, his achievements, which were instrumental in saving lives and revolutionizing the world in which we now live, were overlooked; he was prosecuted and convicted, chemically castrated, and died of cyanide poisoning. He was 41 years old.

I think it's accurate to say that this is a birthday without which the world would be a different and eminently poorer place.

To understand why, please read on: 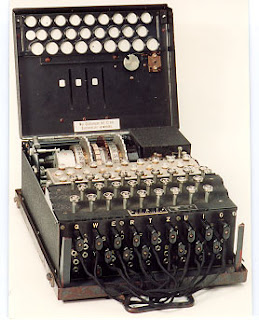 The Turing Archive for the History of Computing.
The Alan Turing Homepage.
BBC History: Alan Turing.
Computerworld: How Alan Turing set the rules for computing.
Book - Alan Turing: The Enigma.
Book - The Essential Turing: Seminal Writings in Computing, Logic, Philosophy, Artificial Intelligence, and Artificial Life plus The Secrets of Enigma.
Turing by the Numbers.
Google's Turing Doodle, solution.
Other news on Alan Turing.