It's A Garden Party - Lows & Highs

At this point the Oxalis is doing its best to smother the front garden and succeeding spectacularly.

It is so discouraging. I think it has beaten me.

It's not that it looks bad; it doesn't. In fact, it looks quite festive. But it smothers everything else, then dies, covering the garden in a yellow brown shroud. 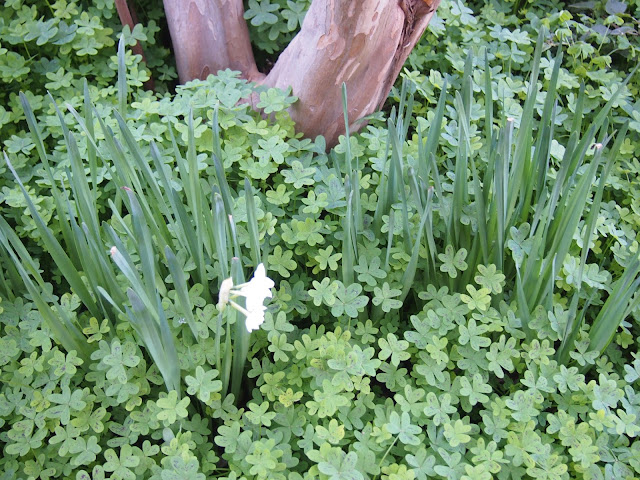 On a much sweeter note, we have harvested the year's Orange crop - all nine of them! 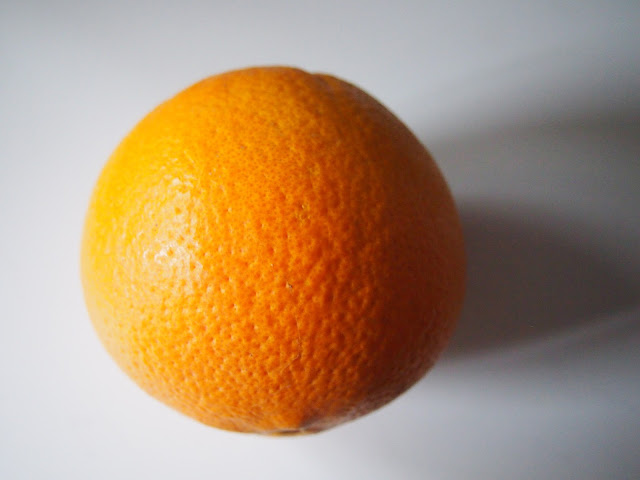 This picture only shows eight because one didn't make it to the photo shoot. (we ate it.) They are so sweet and juicy - not as gloriously delicious as those from the miracle tree across the street, but better than store bought by a mile. 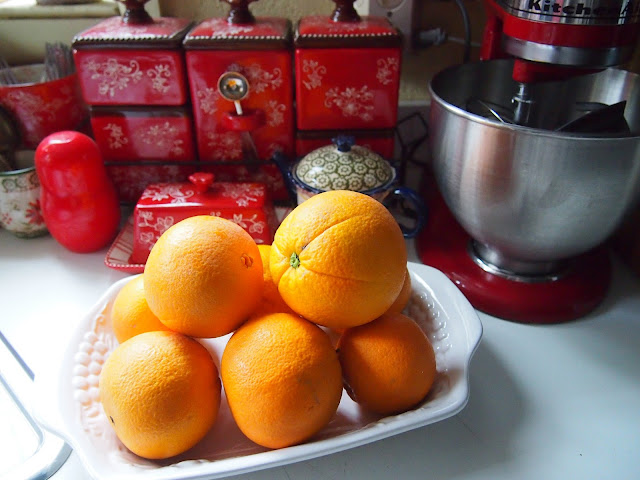 The first time I walked
With a girl, I was twelve,
Cold, and weighted down
With two oranges in my jacket.
December. Frost cracking
Beneath my steps, my breath
Before me, then gone,
As I walked toward
Her house, the one whose
Porch light burned yellow
Night and day, in any weather.
A dog barked at me, until
She came out pulling
At her gloves, face bright
With rouge. I smiled,
Touched her shoulder, and led
Her down the street, across
A used car lot and a line
Of newly planted trees,
Until we were breathing
Before a drugstore. We
Entered, the tiny bell
Bringing a saleslady
Down a narrow aisle of goods.
I turned to the candies
Tiered like bleachers,
And asked what she wanted -
Light in her eyes, a smile
Starting at the corners
Of her mouth. I fingered
A nickle in my pocket,
And when she lifted a chocolate
That cost a dime,
I didn’t say anything.
I took the nickle from
My pocket, then an orange,
And set them quietly on
The counter. When I looked up,
The lady’s eyes met mine,
And held them, knowing
Very well what it was all
About.

Outside,
A few cars hissing past,
Fog hanging like old
Coats between the trees.
I took my girl’s hand
In mine for two blocks,
Then released it to let
Her unwrap the chocolate.
I peeled my orange
That was so bright against
The gray of December
That, from some distance,
Someone might have thought
I was making a fire in my hands.